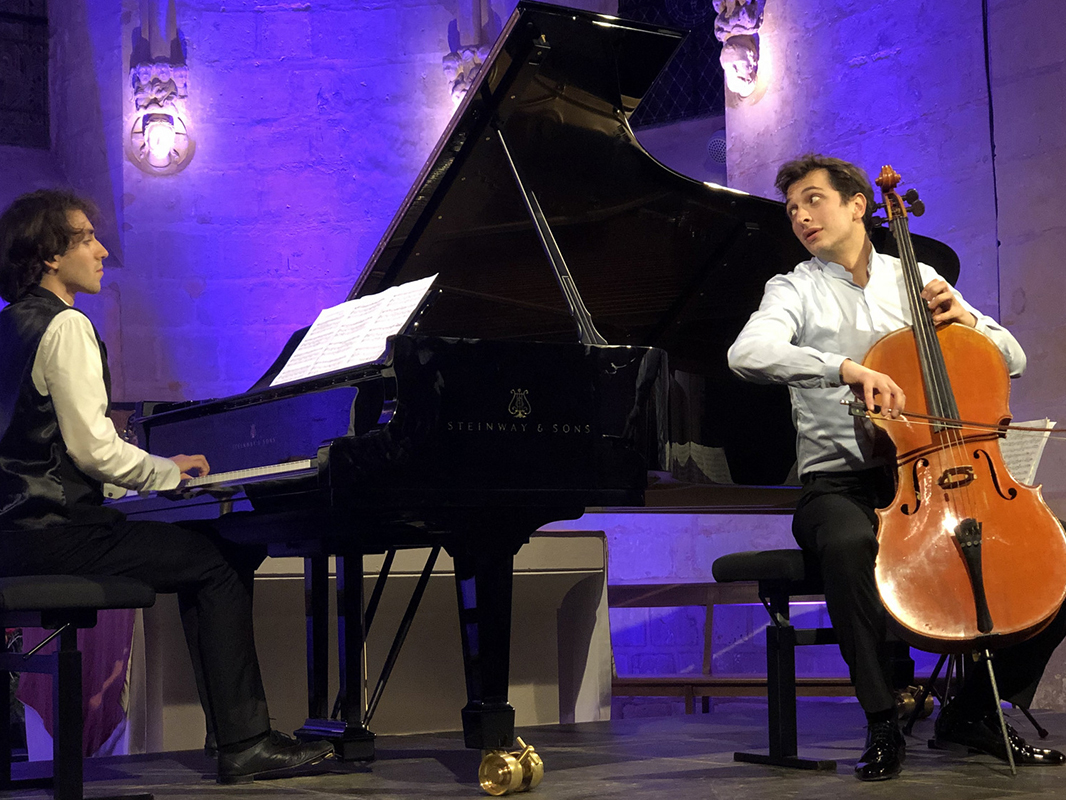 A.Kantorow and A. Pascal: shadows and lights in La Rochecorbon church. 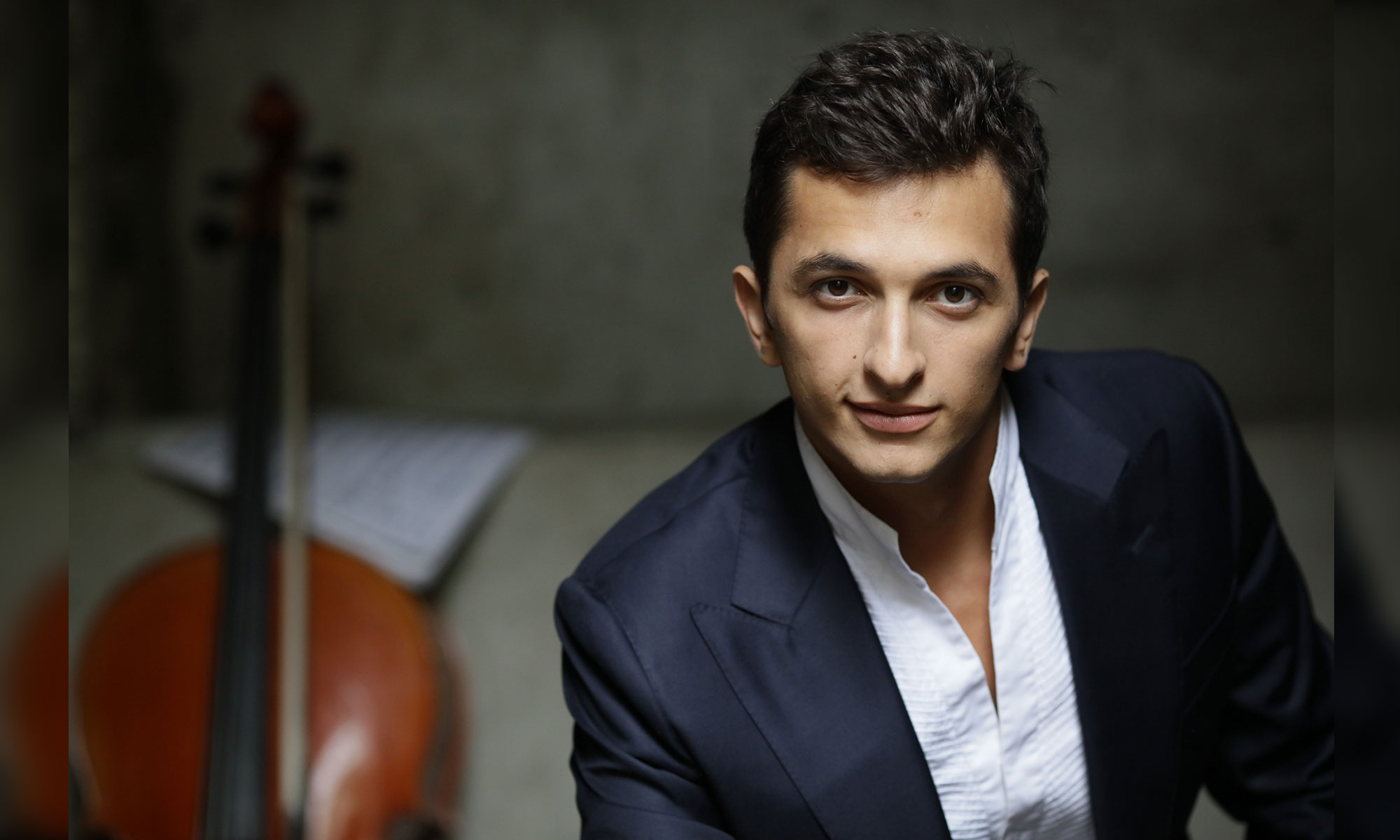 At only 24 years old, the French cellist Aurélien Pascal is attracting international attention for his "unparalleled virtuosity and intuitive musicality" (The Strad). Winner of several prestigious international competitions, he notably won the second prize at the Helsinki Competition in 2013 and the Grand Prix, Audience Award, and best performance of a Toch Concerto at the Emanuel Feuermann Competition 2014. His recent successes at like his fourth place in the Queen Elisabeth Competition, where he was the youngest finalist, confirm that he is one of the brightest representatives of his generation. In 2013, it is Classic Revelation of the ADAMI. 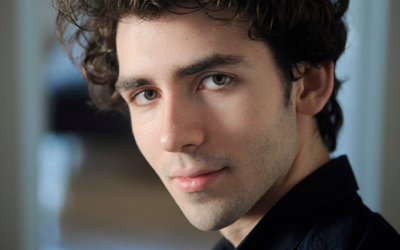 At only 21 years old, Alexandre Kantorow is already hailed by the press as the 'young French tsar of the piano'. Few pianists, it is true, have such a dazzling start to their career. At the age of 16 he was invited to the crazy days of Nantes and Warsaw with Sinfonia Varsovia and recorded Liszt's two Concertos with his father at the helm. The following year, he participated in the inaugural season of the Philharmonie de Paris with the Pasdeloup Orchestra. In 2017, he won a Choc Classica of the year for his first solo CD, 'A la russian'. Last month, he received a standing ovation for his debut at the Concertgebouw in Amsterdam in the 3rd Concerto of Saint-Saëns. And for the months to come, he promises us an integral of the 5 Concertos of this composer on the BIS label that should be talked about ...